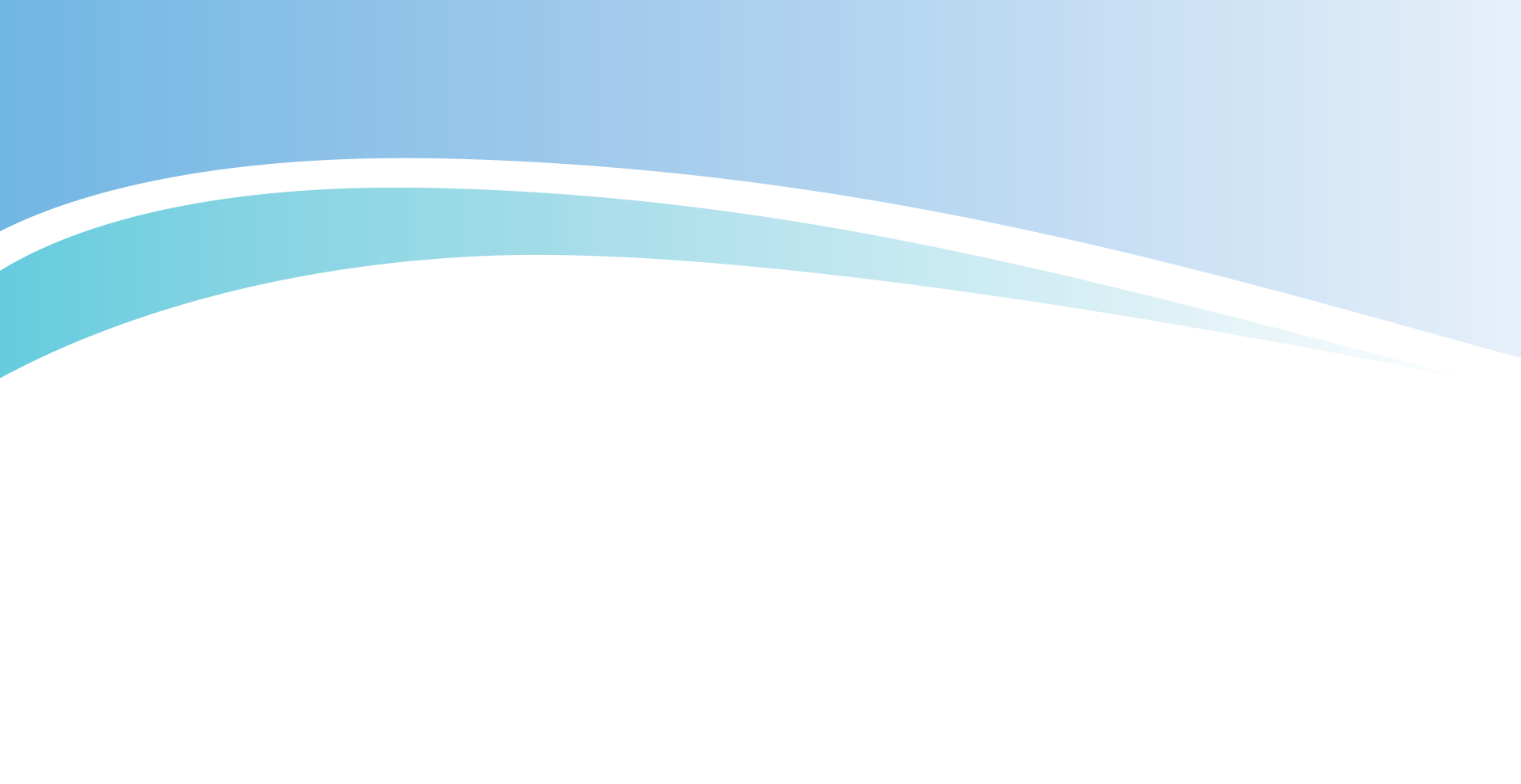 The following heart warming story was submitted by Sally Tomlinson who was happy to be a part of this life changing experience.

Brian Gray (Dr Crane’s father-in –law) heard of this man’s plight and paid for the procedure, prosthesis and hospital stay, and hosted Casian Nhema in his home for 2 weeks while he was rehabbing. "It feels good for me to be able to forward the attached profile on Casian so that you can get some insight into the beautiful soul I met", said Sally.

"Sometimes making a difference in a patient's life makes all the other stress we go through worthwhile."

Casian Nhema left Cape Town by air as planned on 17th February – two weeks to the day that he was on the operating table. He was met in Harare and the next day undertook the five hour journey by road to his village of Kondo in the Save river valley.

Towards the end of 2009, Brian Gray was approached by an education development worker who was concerned about the steady decline in physical function of one of the teachers he was working with in a remote rural area of Zimbabwe. The patient is a 45 year old healthy male who had been complaining of 10 years of progressive bilateral hip pain and decreasing range of movement. He was reliant on two crutches to get to schools and move about the classroom, this he did with continuous extreme pain and dysfunction. He had no history of trauma, infection, corticosteroid usage or alcohol abuse.

Brian was shown a 3 year old grainy x-ray of what appeared to be late stage avascular necrosis of both hips, and an idea was born to help him. The Zimbabwean public healthcare system is under pressure to perform elective surgery and there is no budget for hip replacement surgery. The only option available to him in Zimbabwe is the private sector, whose fees make the cost prohibitive for anyone on a teacher’s salary (less than US $200 a month).

The medical professionals involved agreeing to do the work pro-bono, as well as a discount from Smith & Nephew and Mediclinic Cape Town made it possible to bring the patient down to Cape Town for any surgery he might require. He arrived in Cape Town on 31 January 2011 and basic investigations and X-rays were performed.

Because of his particular situation it was decided that bilateral hip replacements were to be performed on 4th February 2011. It was a difficult decision not only due to all of the common complications of DVT, dislocation and infection involved in bilateral surgery, but also due to the complicating social factors involved (e.g. the fact that in 2 weeks time we he was likely to fly back to Harare and then travel for many hours on a dirt road back to his home. Once home, he had minimal access to medical facilities, limited funds and his closest hospital is a 3 hour arduous journey away).

I used an anterior lateral approach with the patient in the lateral position (I had to turn him to perform the second hip, which was not ideal, but it would be preferable for the hip to dislocate on the table rather than in rural Zimbabwe, if it was prone to do so). The femoral head was asymmetrical and mushroom shaped (much like a stage IV Perthe’s Hip) with no identifiable anatomical landmarks. I must admit that I was a little concerned with what the acetabulum was going to look like before I saw it). Once I had made my initial cut through where I thought the neck might be and removed all osteophytes, my acetabulum and femoral preparation was unexpectedly uncomplicated and I was happy with the stability and range of movement of the uncemented acetabular component with a Polythylene (UHMWPE) liner.

Mobilisation began on day two and by day five his mobility and strength had exceeded all expectations. He was discharged into care of his sponsor on day five and was already planning some sightseeing in Cape Town.

Direct communications with the patient since returning to Zimbabwe, as well as a recent visit to the area by a South African teacher, report a dramatically changed situation, both for the patient and his family. From what was clearly once a fairly hopelessly deteriorating situation, Casian has now quite literally, been given a new lease of life. He is free of pain for the first time in ten years, with dramatic and positive consequences for both his family and work situation.

This ‘miracle’ was only possible through the generosity of people such as his sponsor, the health professionals involved, as well as the willingness of companies such as Smith & Nephew, all of whom were prepared to respond sympathetically to an appeal for help in a dire human. Such small actions give huge hope and encouragement to people living without access to resources.